Jay Swindle is a Dallas based singer/songwriter. For over 20 years, Jay has been writing and performing his music in various areas of Texas. Inspired by country, rock, and folk, Jay’s music weaves together both life experiences and raw storytelling with captivating emotion, and heartfelt honesty. Engaging and dynamic, Jay’s songs ring with universal truths about life, love, loss, Texas, beer drinking, and anything else that may come into his mind.

In 2016 Jay released Side A, a 4 Song EP, recorded at Crystal Clear Sound in Dallas, TX.  His other recorded works include an acoustic album of all original songs, Texas: Live at the Lone Star. He has performed at countless venues in Texas including the Wildflower Festival and Threadgills, as well as smaller, more intimate “joints” on the outskirts with cracks in the walls, smoke in the air, and some of the best folks in Texas.

Currently writing music for his next album, Jay is performing his new material around the Dallas/Ft. Worth metroplex. He lives in Rockwall, TX with his beautiful wife Jodi and his twin sons. 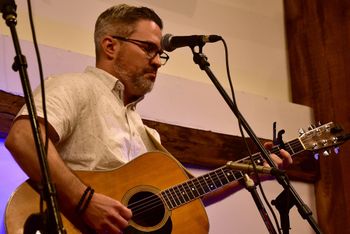 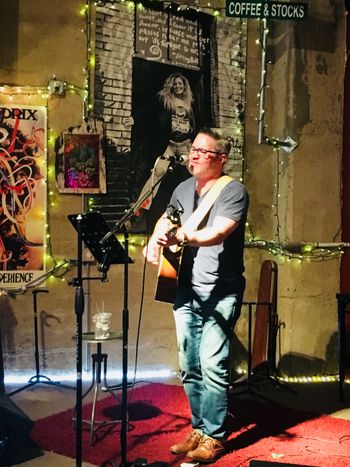 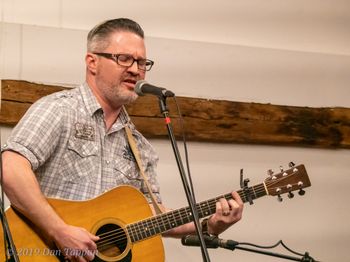 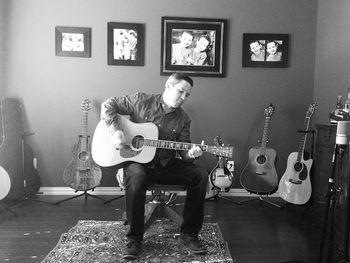 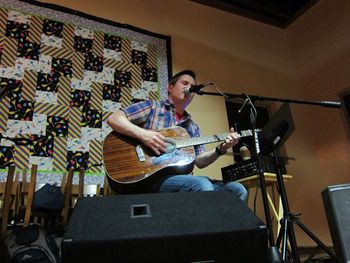 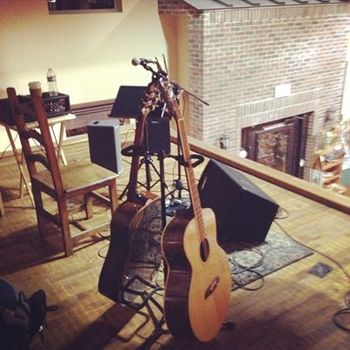 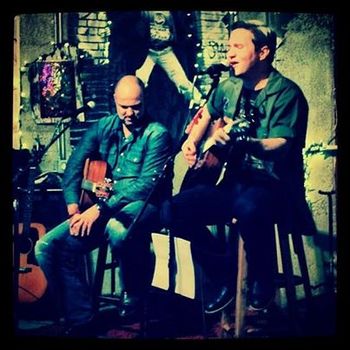 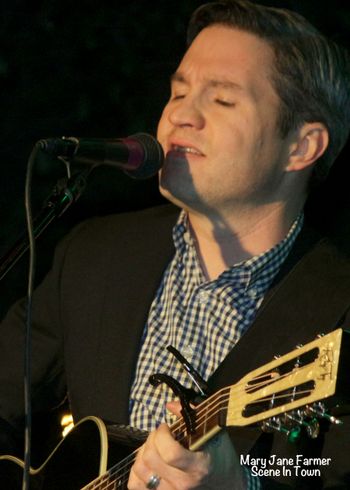 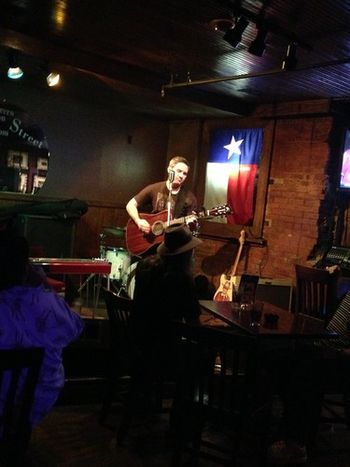 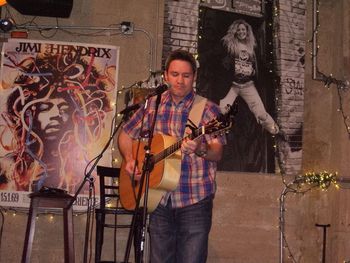 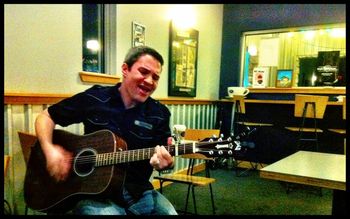 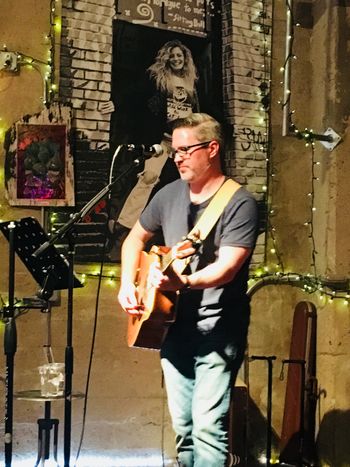 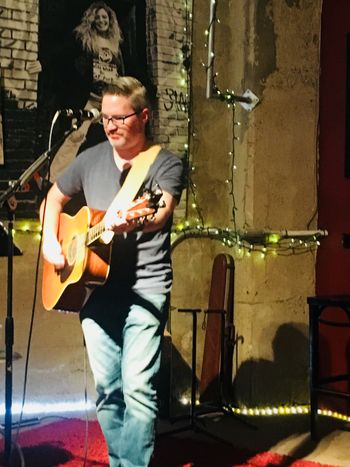 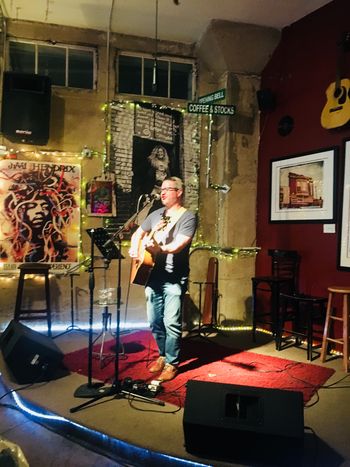